I’ve bitten the bullet and finally got around to buying an economical car for a change. Those of you who are regular visitors to my site may remember my past gas guzzling purchases like the R33 Nissan Skyline, it was an awesome machine and had tons of power. The Mitsubishi FTO wasn’t that great on fuel either, it looked like the Bat mobile but it was very impractical. My most recent car that I have owned for the past year is the Subaru Impreza, Although it wasn’t a turbo version it still knew how to drink the fuel. It was amazing in the snow due to its 4WD but it still only managed around 25mpg. 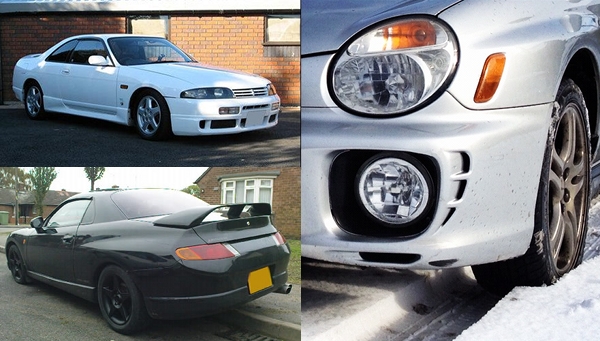 So.. If by some crazy twist of fate I ever become famous, then end up going on Top Gear as a star in the reasonably priced car… I’ve decided to help Jeremy Clarkson out here buy detailing my full car history. Here Goes….. My first ever car was a 957cc MK2 Ford Fiesta, it was a great little thing. It looked like an XR2 and it was my pride and joy. It eventually had to be retired to the great scrapyard in the sky thanks to it’s rusty bodywork. I was completely heart broken. I’ve then had a 1.0 litre MK3 Fiesta, A 1.2 litre Corsa, a 2.4 litre Mitsubishi Galant but I’d always wanted a Skyline, it was my dream car. I’d lusted after one ever since the days of playing Gran Turismo 1 & 2 on the PlayStation as a child, so I got some money together and purchased one. I eventually traded that with a friend for a wad of cash and a Mistubishi FTO, that was another car i’d liked back in my teens, I loved it’s slick looks and the smooth lines. I got semi sensible after the FTO died and bought a Mondeo, it was boring… very solid but boring. It developed a knocking so I sold it on ebay and bought another Mitusbishi Galant, a 2.0 litre version. It was great, the only reason I got rid of it was due to being tempted by The Impreza. Another one of the cars i’d admired while growing up, I was a huge fan of the World Rally Championship so I idolised Colin McRae and Petter Solberg. I suppose I have been pretty lucky (if a little financially stupid) to have now fulfilled all my childhood dreams in regards to cars. I have come to realise that the most important thing in motoring to me now days is economy, I knew the Subaru had to go and there had only ever been one car that I truly desired that ticked all the boxes… The Citroen C4 Coupe. Its like marmite, you either love it or you hate it… Thankfully I Love It 🙂

I’ve been scouring AutoTrader and Ebay for the last few months in the look out for the right one. I knew it had to be a diesel, it also had to be a 1.6 HDI as they are the most economical model. I quite fancied the Loeb Edition but they were just a little out of my price range, I wasn’t certain weather the red interior would annoy me after a while too. Then….. while I was looking last week the perfect one came up. I had been day dreaming mainly while looking but I knew I had to set the financial wheels in motion and buy it. 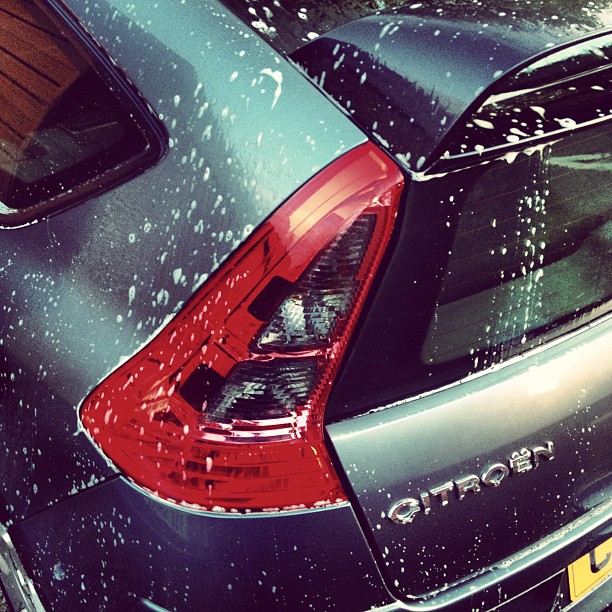 So, Long story short. I headed over to Manchester today, haggled myself a deal and drove home with a smile wider than Ladybower Reservoir 🙂 I will update this post more in the future as I have only had it for around 8 hours, I shall give it a thorough road test over the next few weeks. First impressions are good. the model I have is the VTR Plus which has all the gadgets and trim I wanted. It’s great to have Cruise Control back again, that’s something I’ve really missed since the demise of my old Mitsubishi Galant GDI. It has a fantastic looking digital speedo and the audio quality of the sounds system is brilliant. Hopefully I’ll have many a happy year of motoring from it, i’m almost certain it will pay for itself in my fuel savings alone. 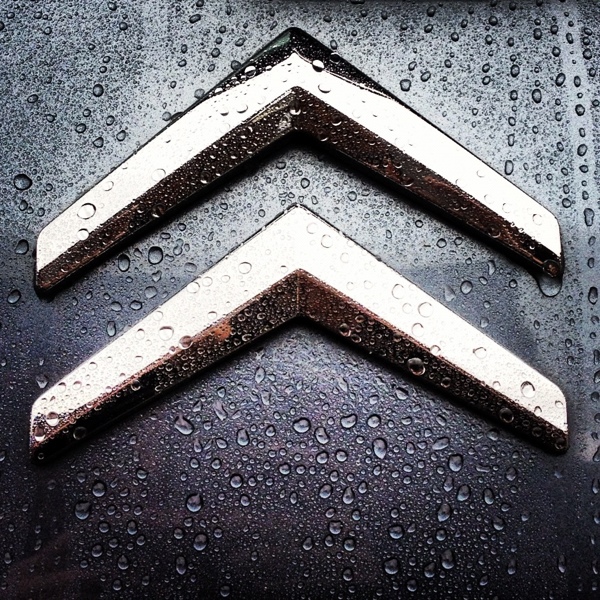